The Grindstone Award was formed in 2007 as a way to recognize those players that are dedicated to their education and the rugby club. The award is provided each year to club members with a commitment to UT Rugby and strong work ethic. The overall intent of the award is to recognize and lessen the burden for the student athlete that may be working or borrowing to assist in the funding of their education.

History of the Grindstone Scholarship 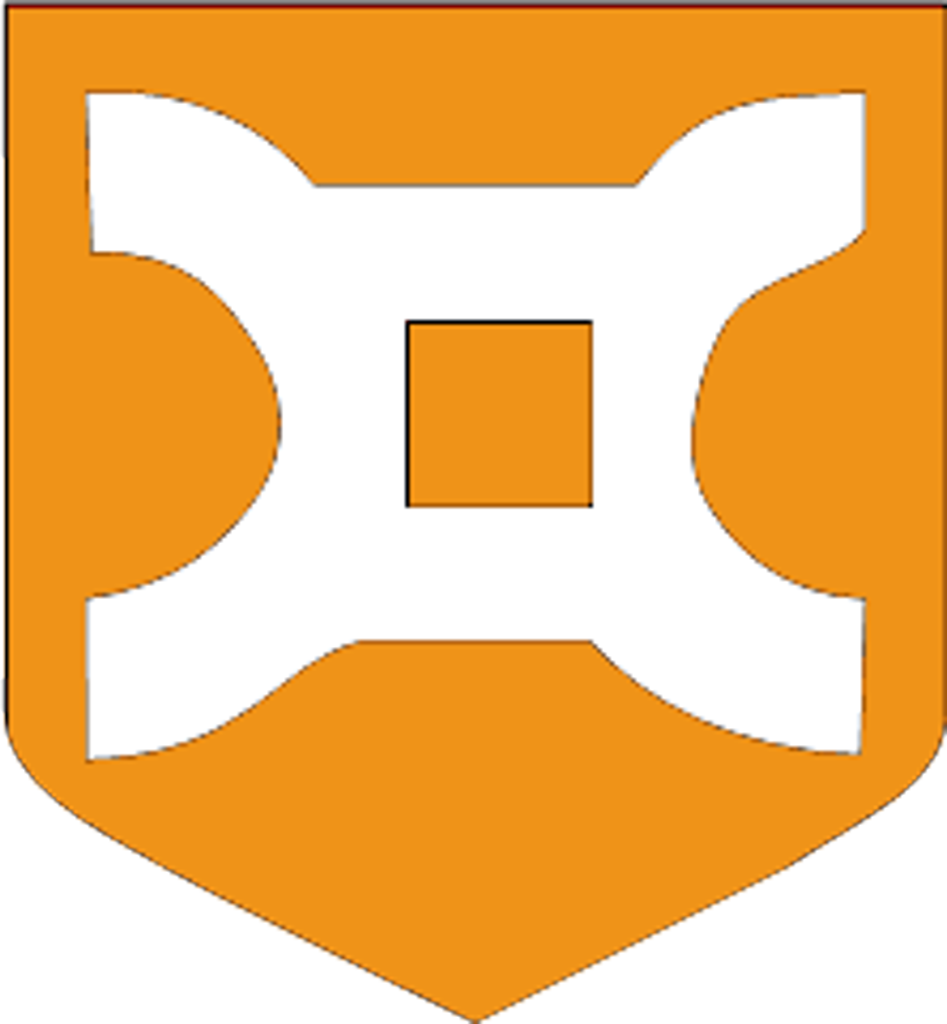