The 2019 UT Old Boys weekend was be held September 06 - 09 and will feature the first in a series of events to celebrate 50 years of rugby at the University of Tennessee.  A record number of alumni were on hand to enjoy the event filled weekend.  Things kicked off on Friday with golf and then the traditional evening reception.  Alumni game on Saturday featured another Old Boy victory although the young bucks made a good showing this year.  This year also featured the inaugural rugby golf championship and a viewing of the UT v BYU football game at the Tennessee Rugby Park. 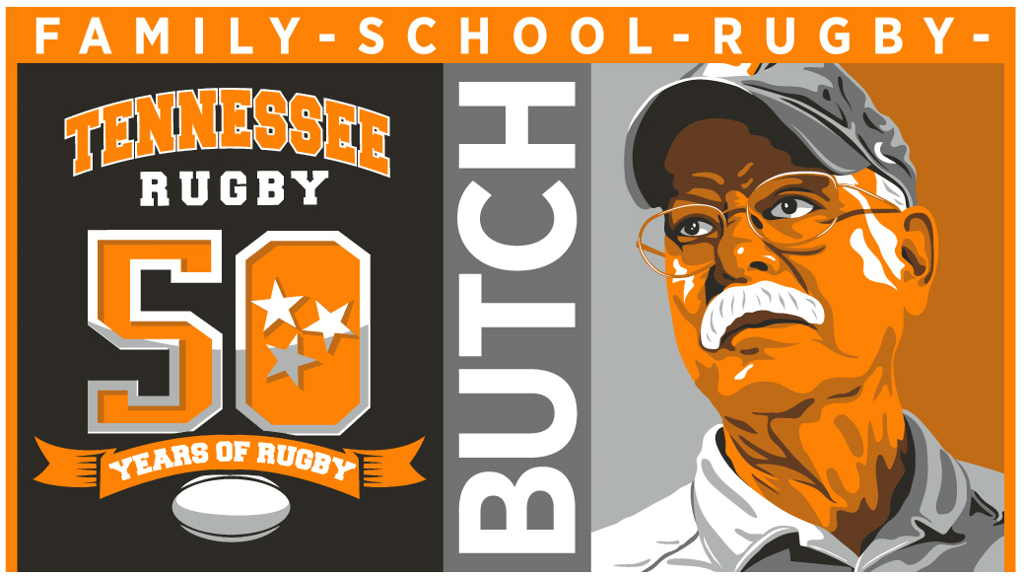 Rolling tee times began at noon on Friday with each player receiving a swag bag full of awesome stuff.   Eight teams were brave enough to turn in scorecards at the conclusion of the day and we had a tie at -14.    Team Huskey (Huskey, Everett, Dulin, Blalock) and Team Miller (Miller, Peay, Bradley, Kayser) split the winnings and Keith Googe captured closest to the pin narrowly defeating Omar Tinko and Rob Halcomb's name was penciled in for the longest drive.

An Evening with the Robertsons

An evening reception at the home of Butch and Rebeka Robertson with light hors d'oeuvres and a variety of beverages got the weekend going.  Thanks to Dead End BBQ and Blackhorse Pub and Brewery for the catering.

6 Periods of 15 minute was plenty for the Old Boys.

The food truck from D & B's provided a late afternoon burger or hotdog for the crowd.

A tradition unlike any other....

Kickoff 7 PM
TVs will be available at the TN Rugby Park for those that want to stick around and relax after a long day of rugby and watch some football.

The tradition continues!  Join Old Boys to wrap up the weekend for brunch at Blackhorse Pub and Brewery at 430 Gay Street in Downtown Knoxville. 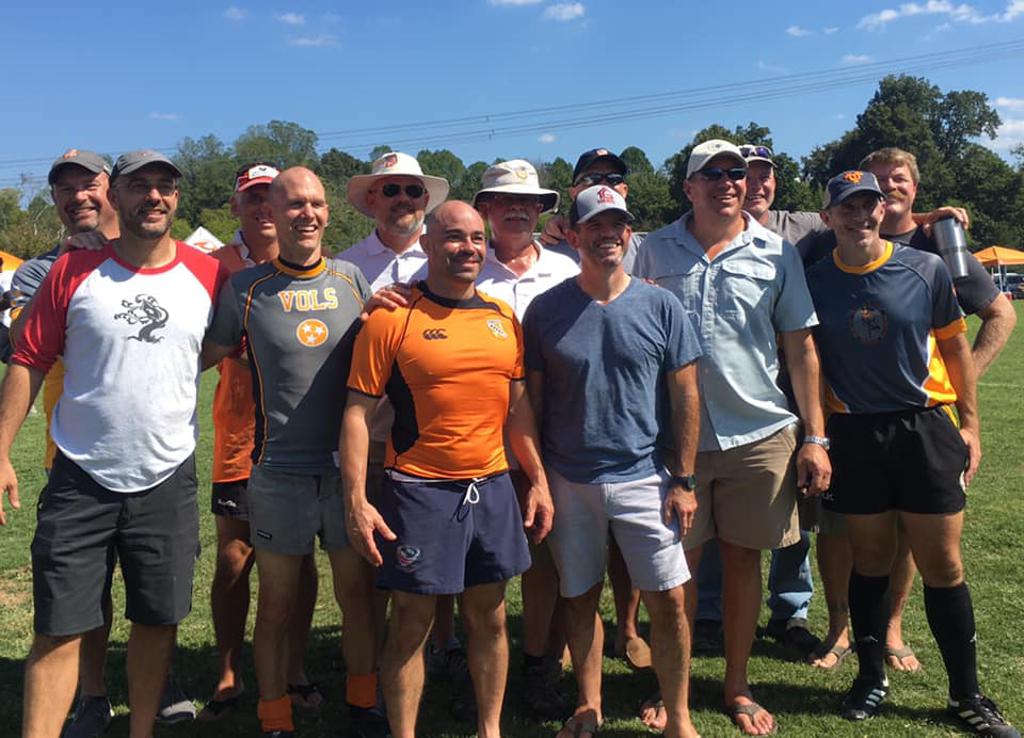 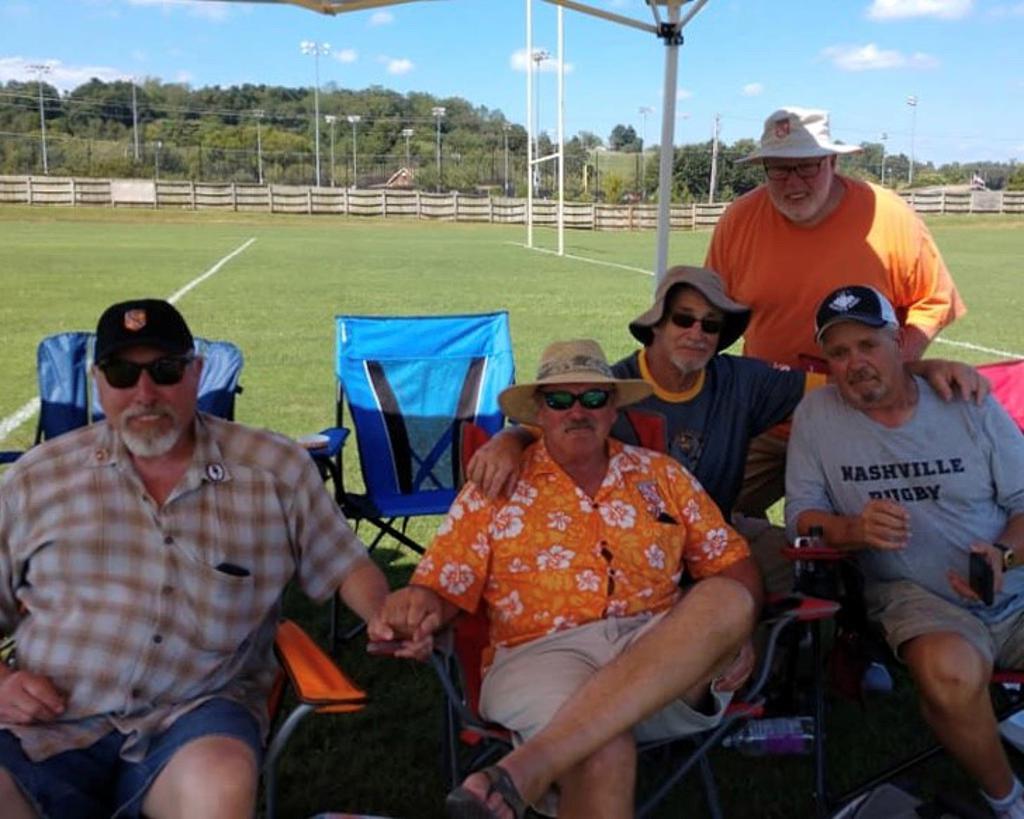 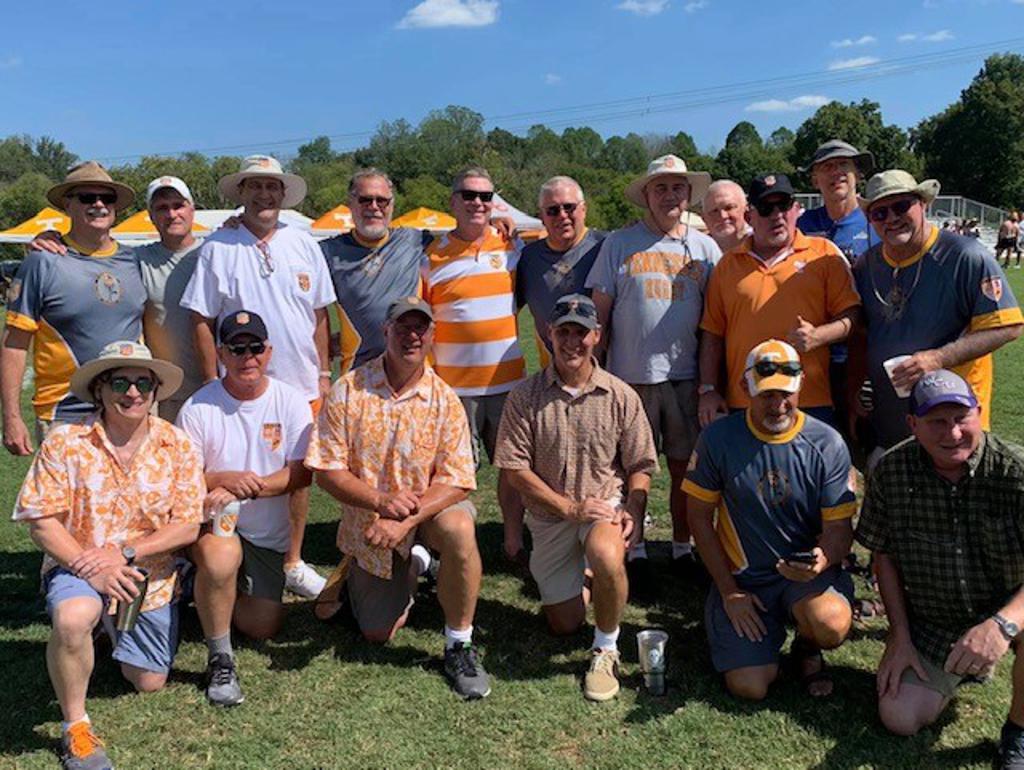 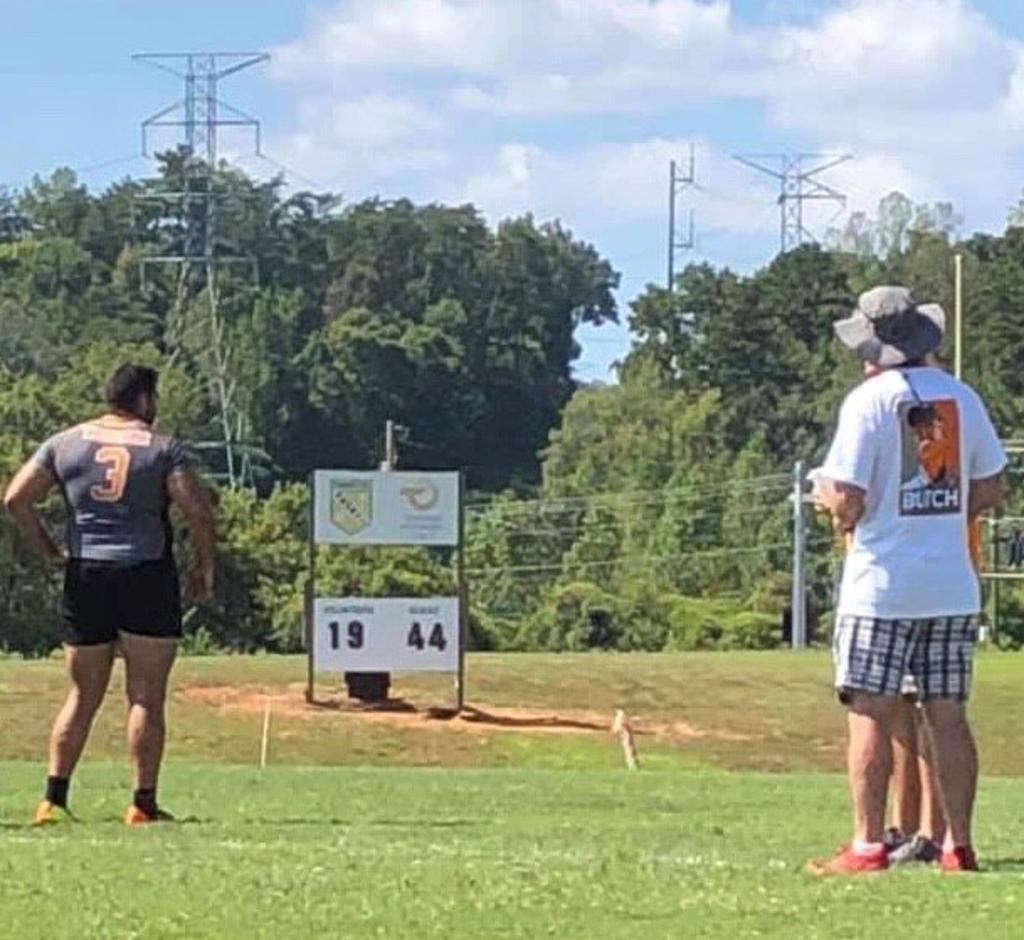 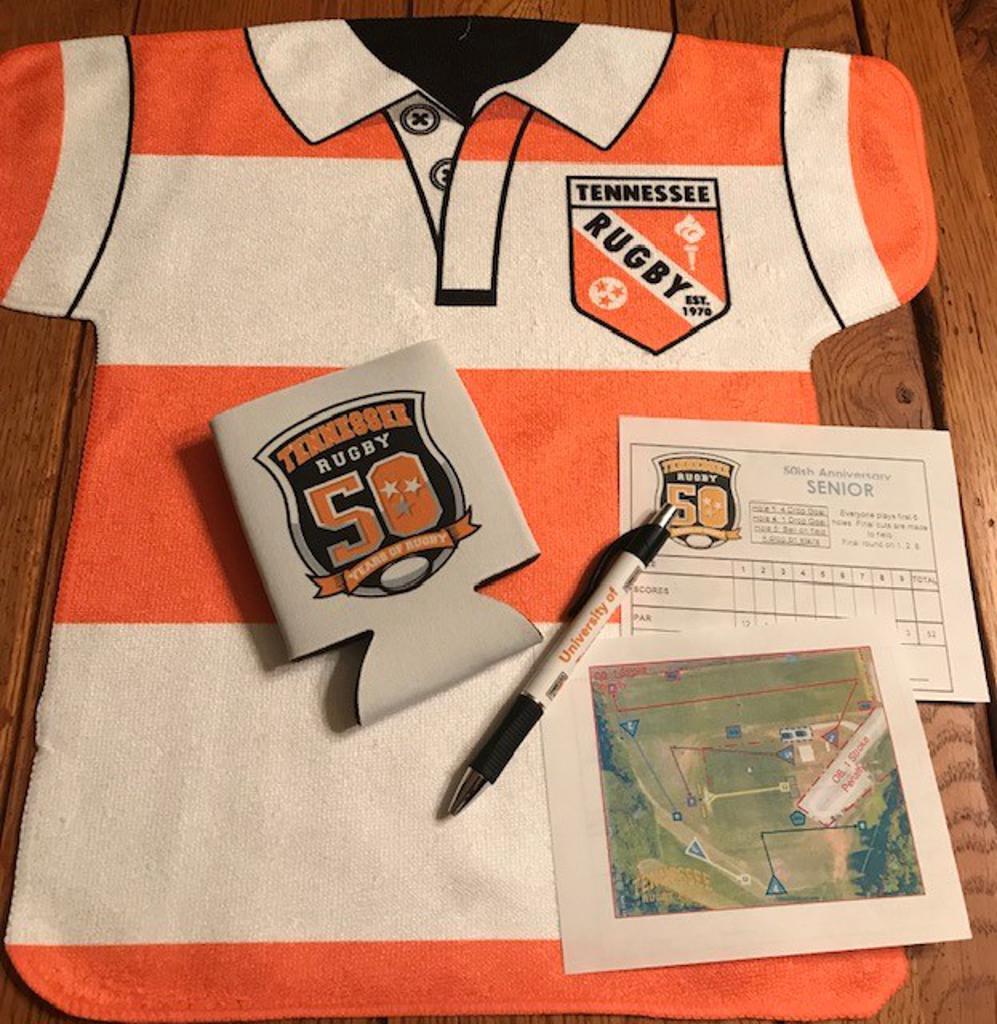 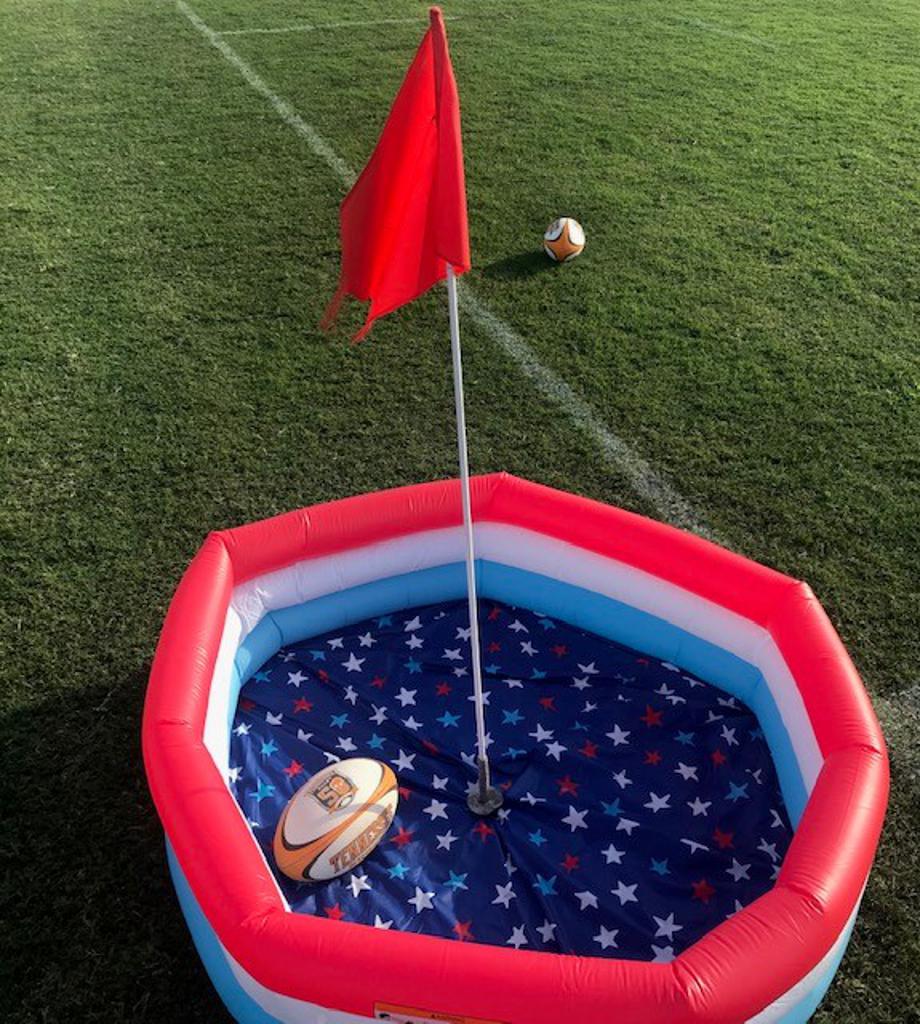 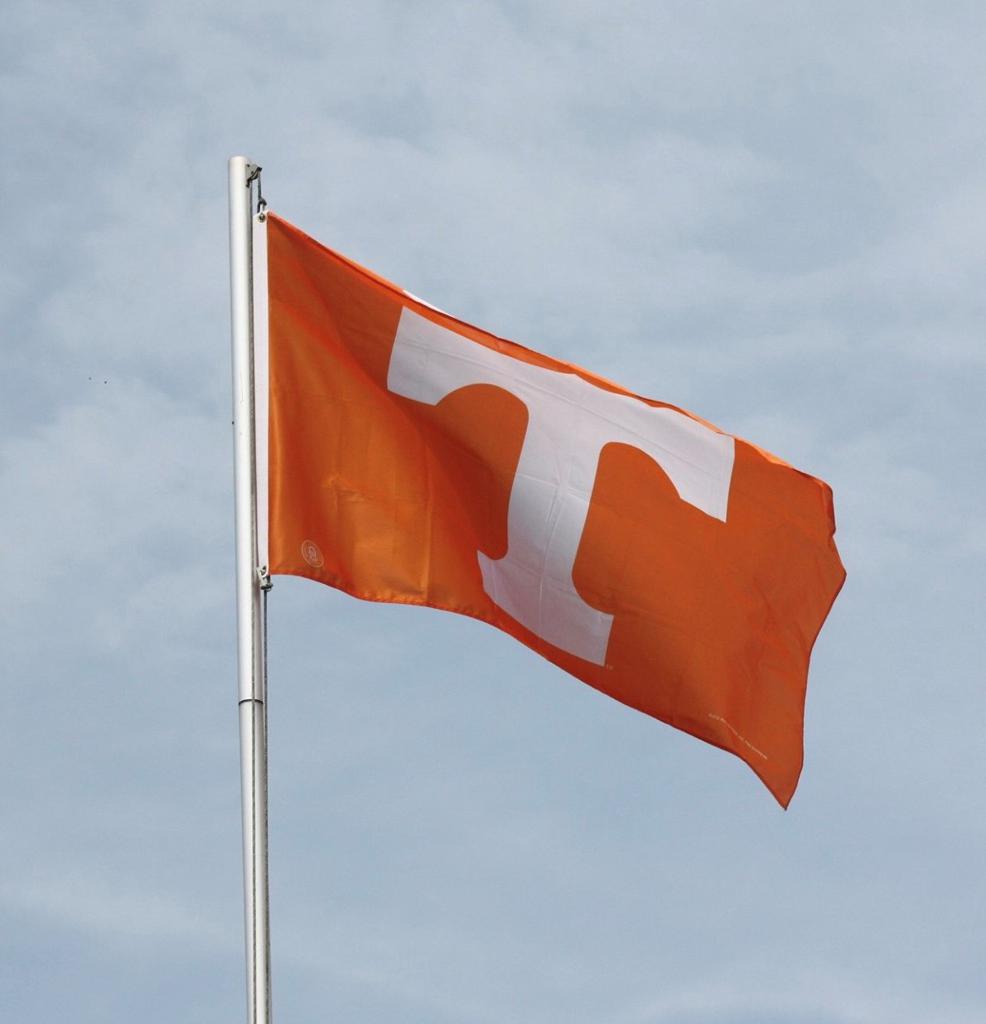 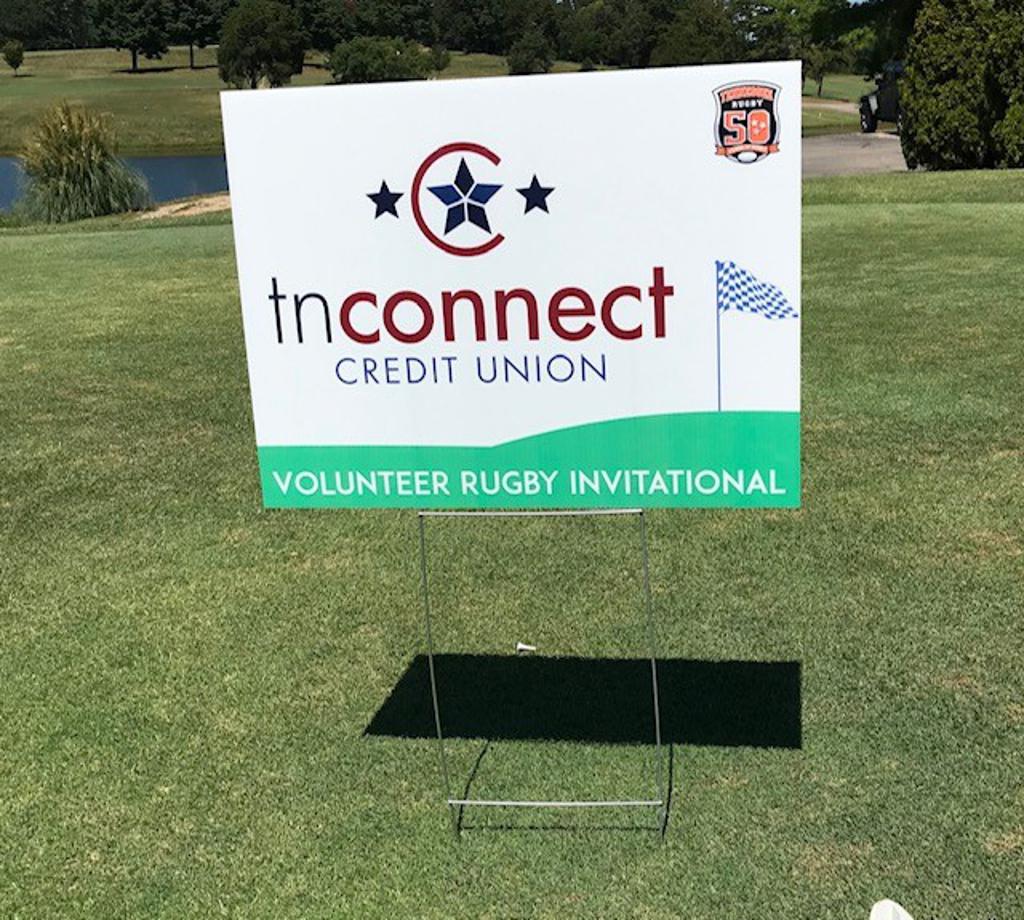 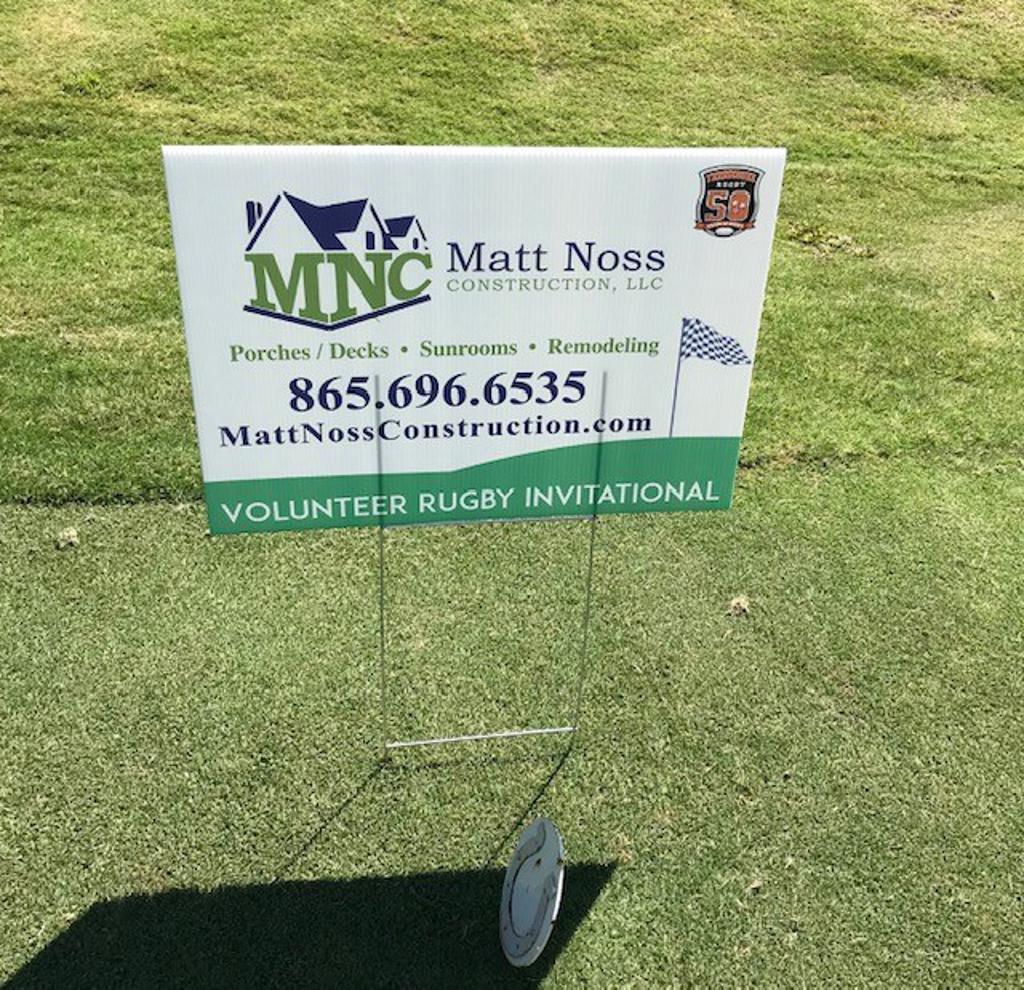 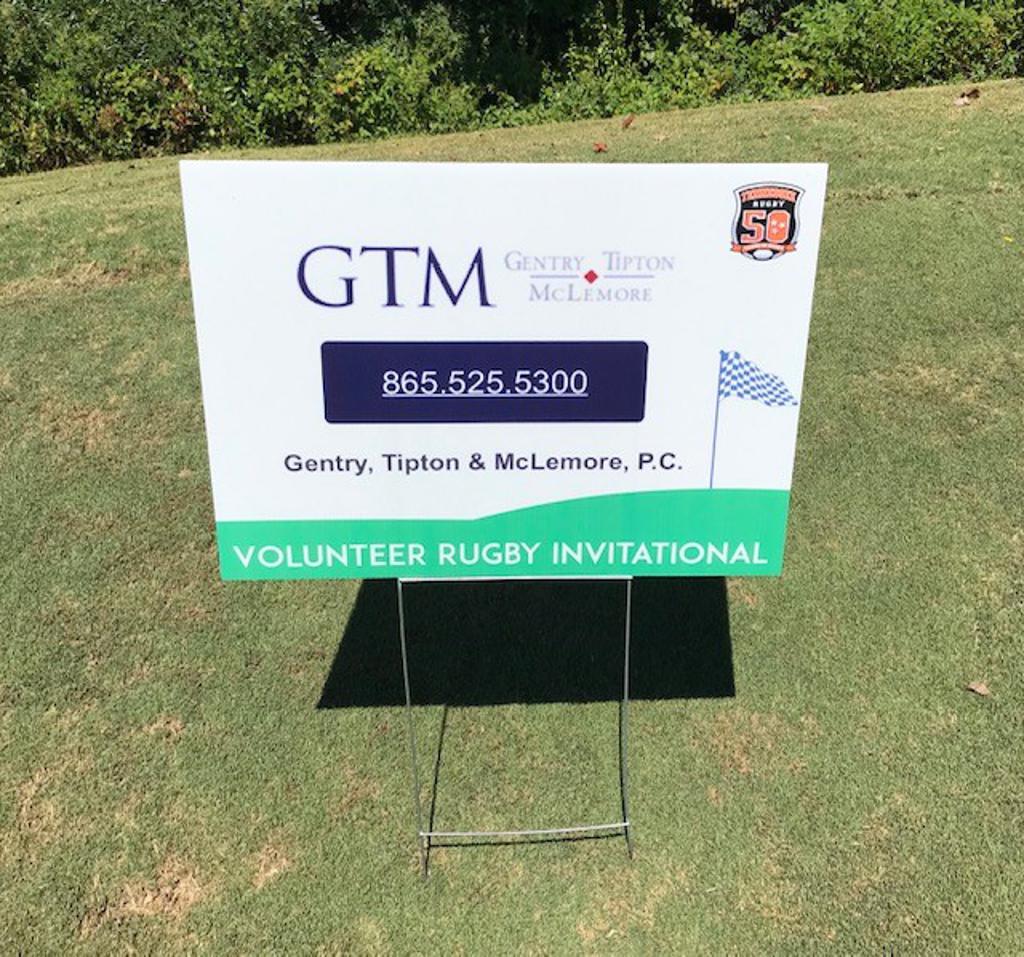 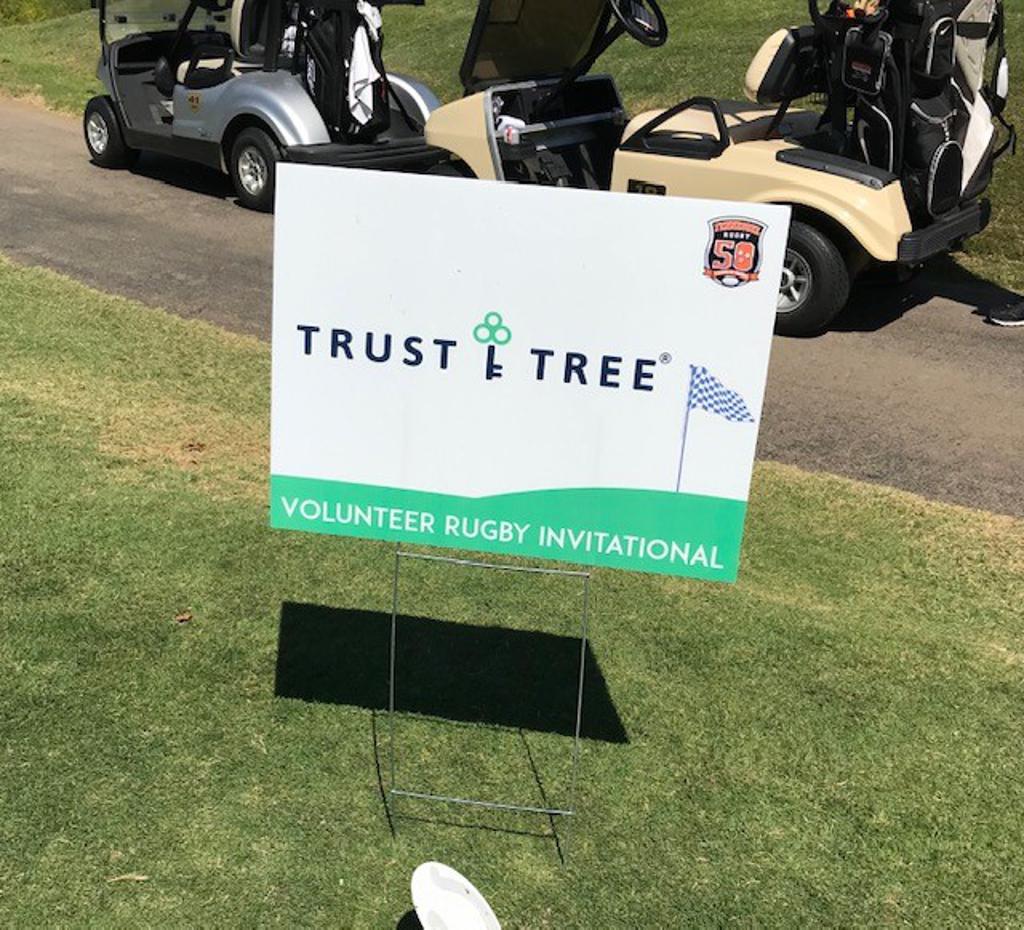 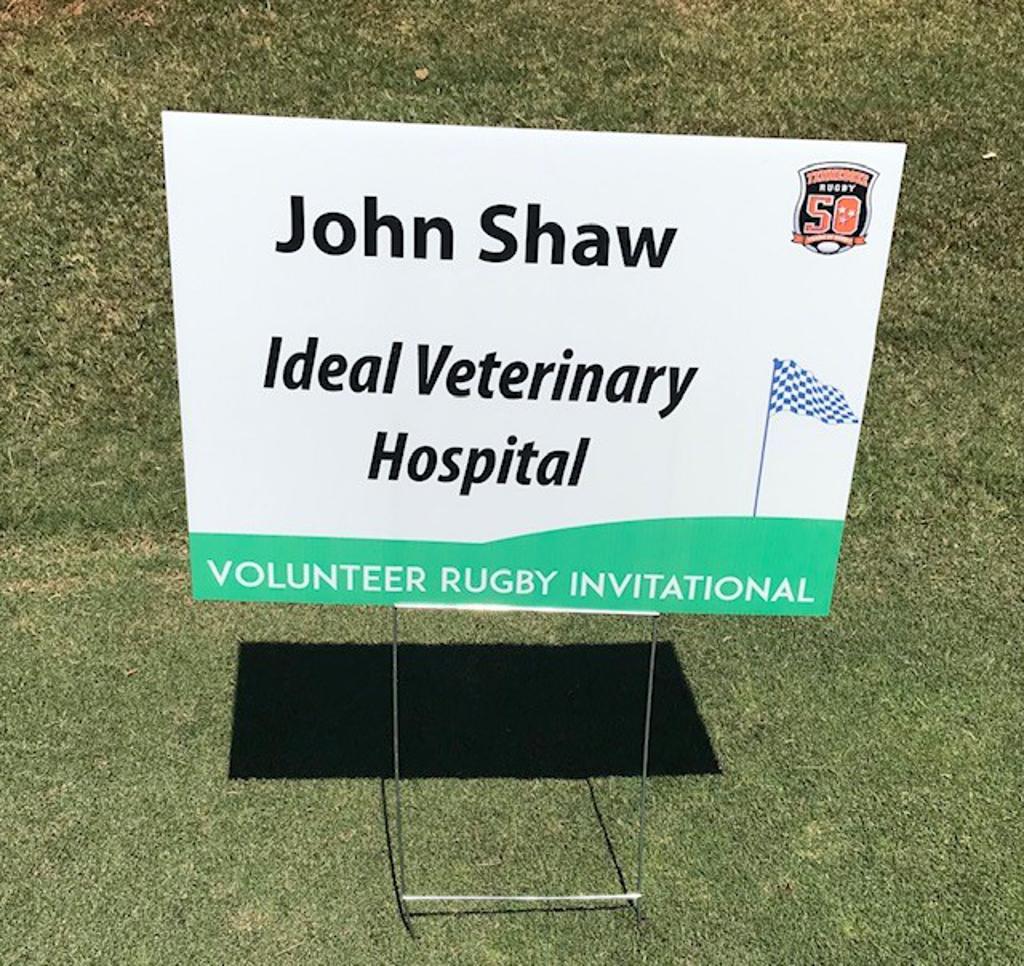 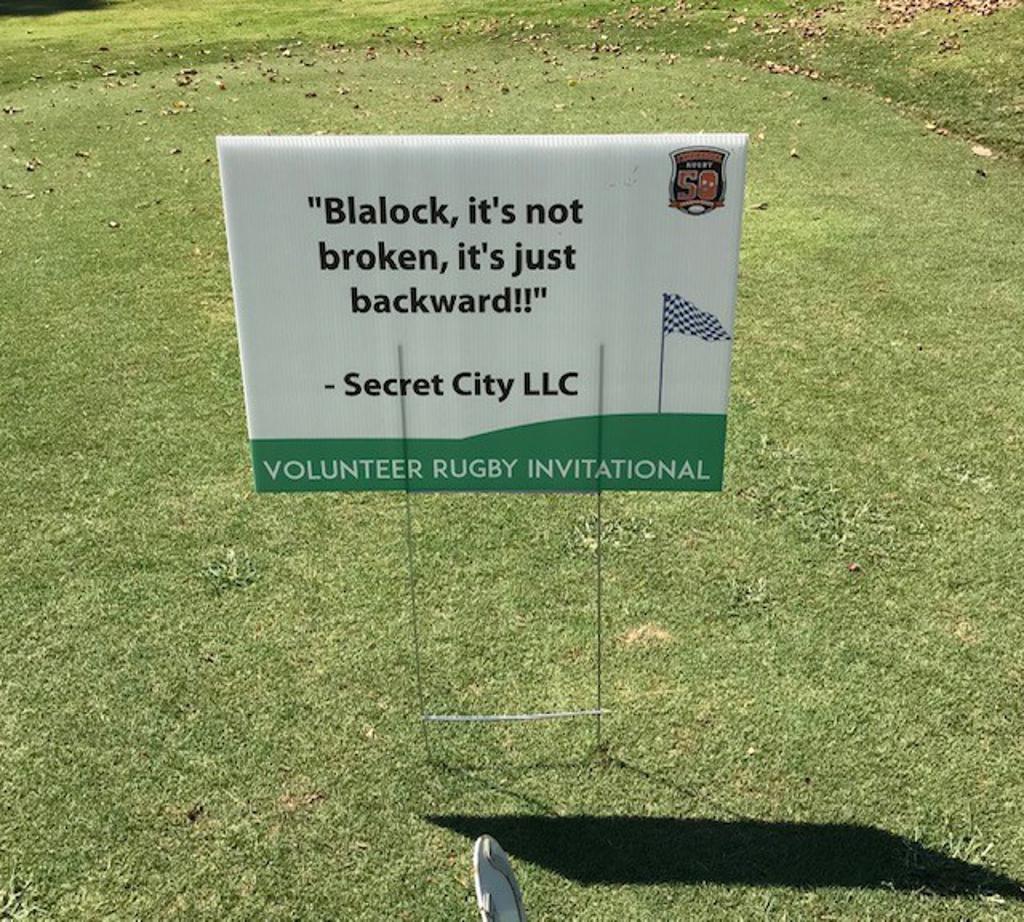