Knoxville - Dr. John Edward Bloor gave his last lecture as he passed away peacefully on June 6, 2019, at the tender age of 89.

Having played rugby football at Oxford University, John was approached by several students in 1970, who wanted to play the sport at University of Tennessee. He and then graduate student Fred Masri coached the young team to early success to establish University of Tennessee Rugby Football, which will begin its 50-year celebrations later this year. 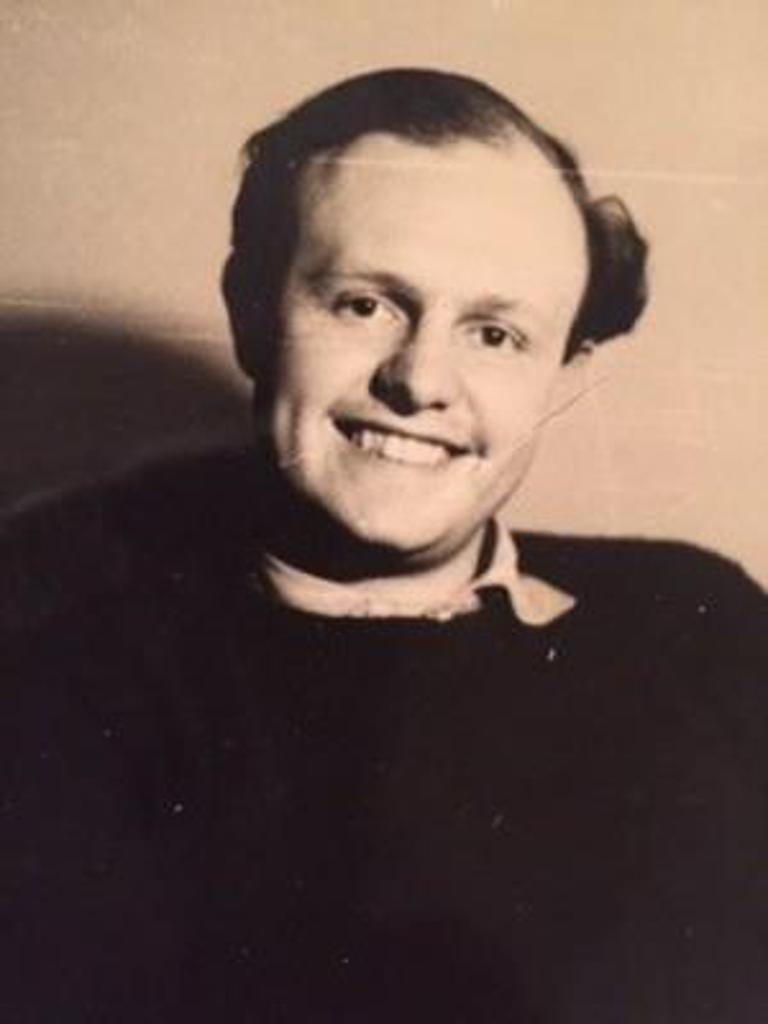 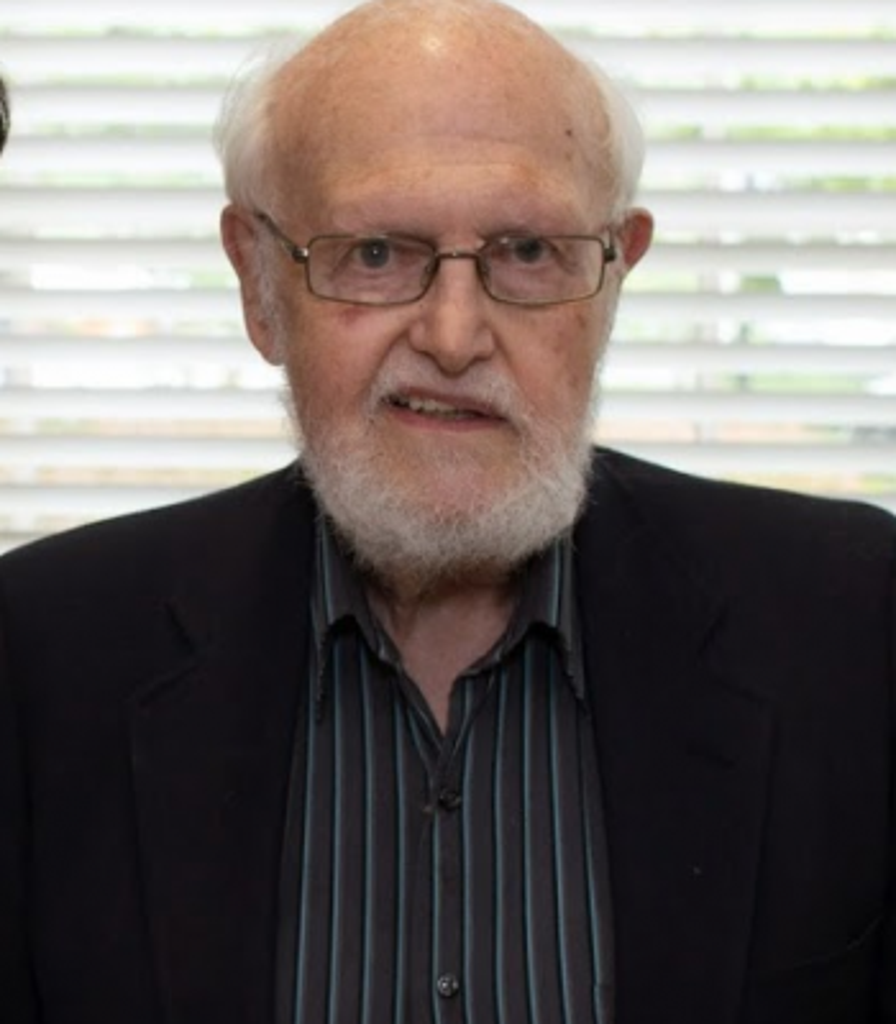 John was born on August 31, 1929 in Stoke-On-Trent, England. He was the only child of Ernest and Dora Bloor (nee Hatton). He won a scholarship to Oxford University to study chemistry, and completed his PhD at Manchester University in 1959.

He left England in 1960 as part of the transatlantic 'brain drain', upon being offered a job in Canada with the British Columbia Research Council. In 1964 he migrated again, this time taking his young family to the USA to join the Franklin Institute in Philadelphia. He became Associate Professor at the University of Virginia in Charlottesville in 1965, and in 1969 he accepted the academic appointment he would hold for the next 26 years, at the University of Tennessee.

A celebration of John's life will be held after a decent somber morning period in order to justify the hilarity that is sure to ensue in recounting the countless John Bloor stories. It will most likely include a rugby game, magic show and hopefully a pub visit of some kind. It will hopefully not include local wildlife.

Full Obituary Can be found here> 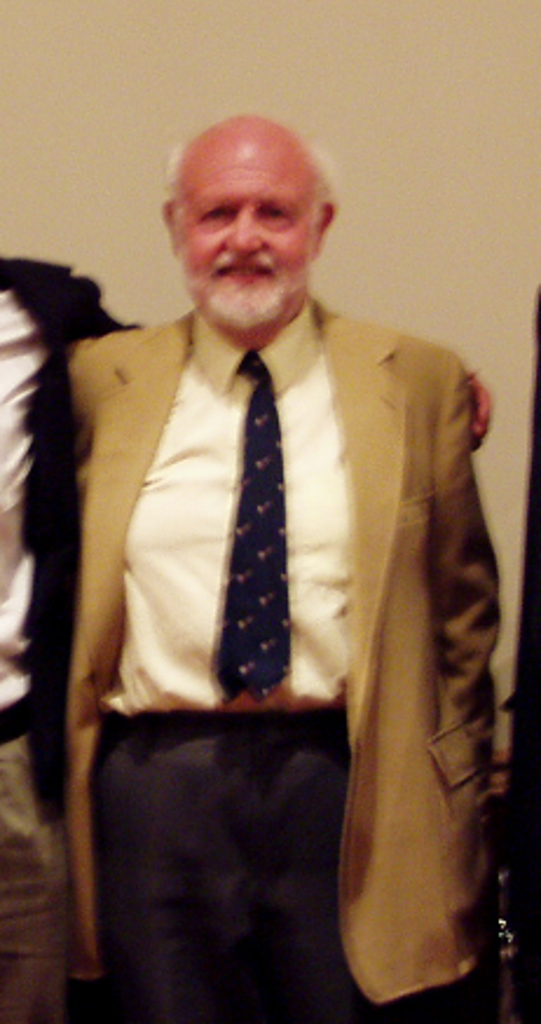 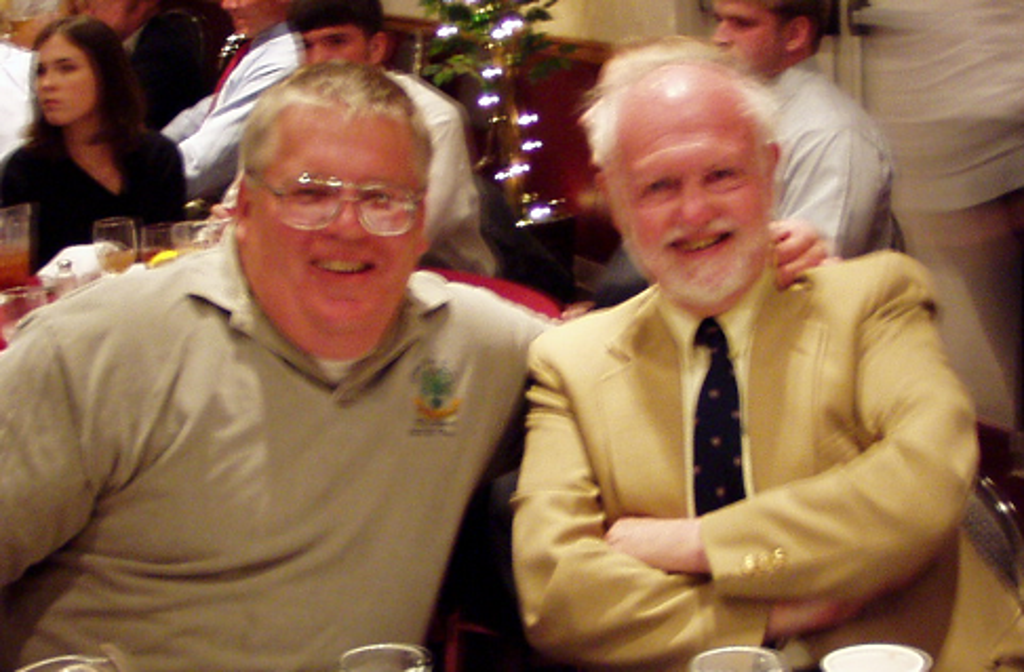