The nominees for the 2020 Class of the Captain's Circle have been announced.

Presentations of the selected recipients will be made at the VRF Gala and Awards Banquet on Saturday, April 25.  This weekend will also be a celebration of the 50th season of rugby at the University of Tennessee and will feature the debut of the Finish Strong documentary on the first 50 years of Rugby at UT.

Ric was the actual founder of the UT Rugby Club. Introduced to the game by fellow law school student (and original Captain's Circle inductee, Jim Pyles), Ric approached the intramural department at UT and formed the rugby club.  He was the initial president of the club, bought the first set of "jerseys" (orange t-shirts at the university book store), and the first match secretary,  Without Ric, a warm fall day of passing the rugby ball around at the intramural fields would have remained just that...instead of the beginning of a 50-year tradition!

Jason was a captain in every sense of the word, especially in rugby terms.  He led by example on and off the filed.  One of the toughest, most genuine individuals I've ever known.  He captained the side for his junior and senior seasons, back when there was just one captain.  A South Rugby All Star.  Because of his work ethic, humble nature and generosity, he has become a very  successful professional in his line of business.  He embodies all that a college rugby club would hope to produce. 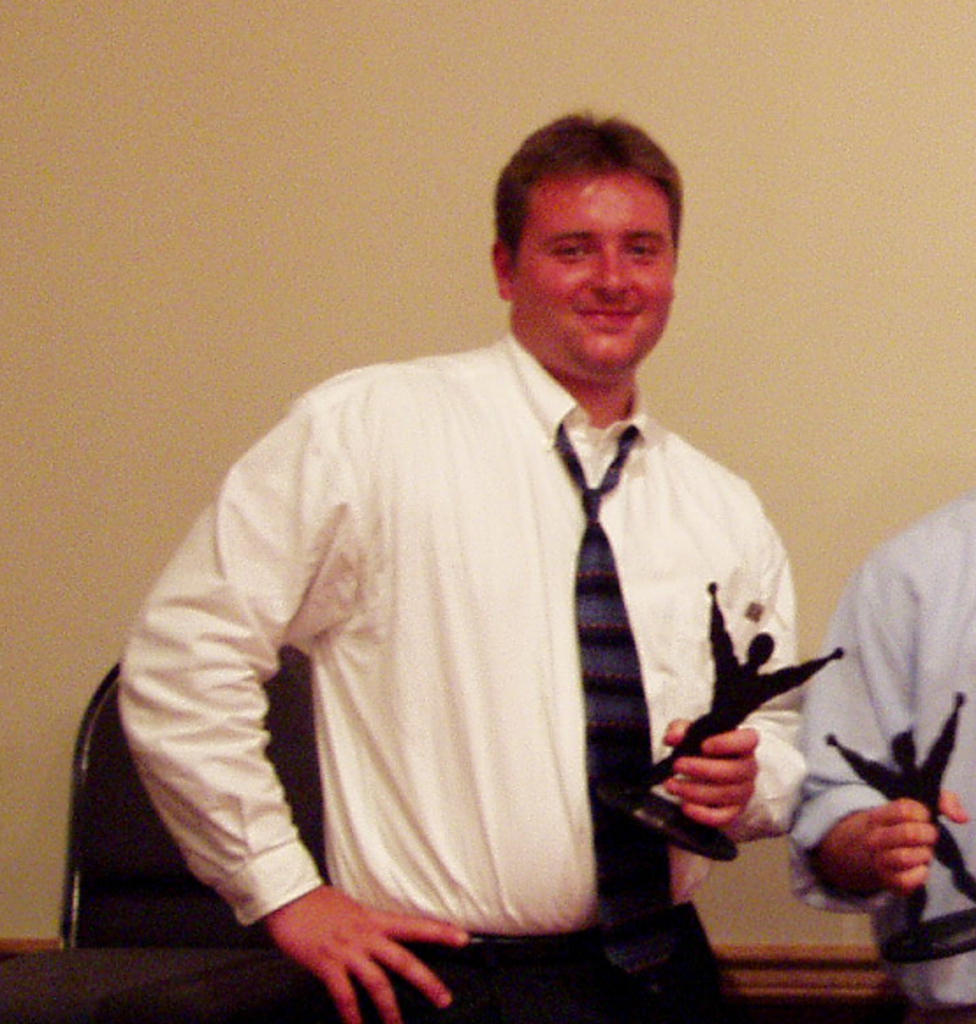 Chris was a captain of the team during the first decade when that was no easy task: a skinny 19-year old tying to tell Viet Nam veterans what to do.  The contributions he's made to the team via his work on the Richard Sexton Scholarship Committee - and building the amounts that are given to deserving players through the years - have helped multiple generations of players. 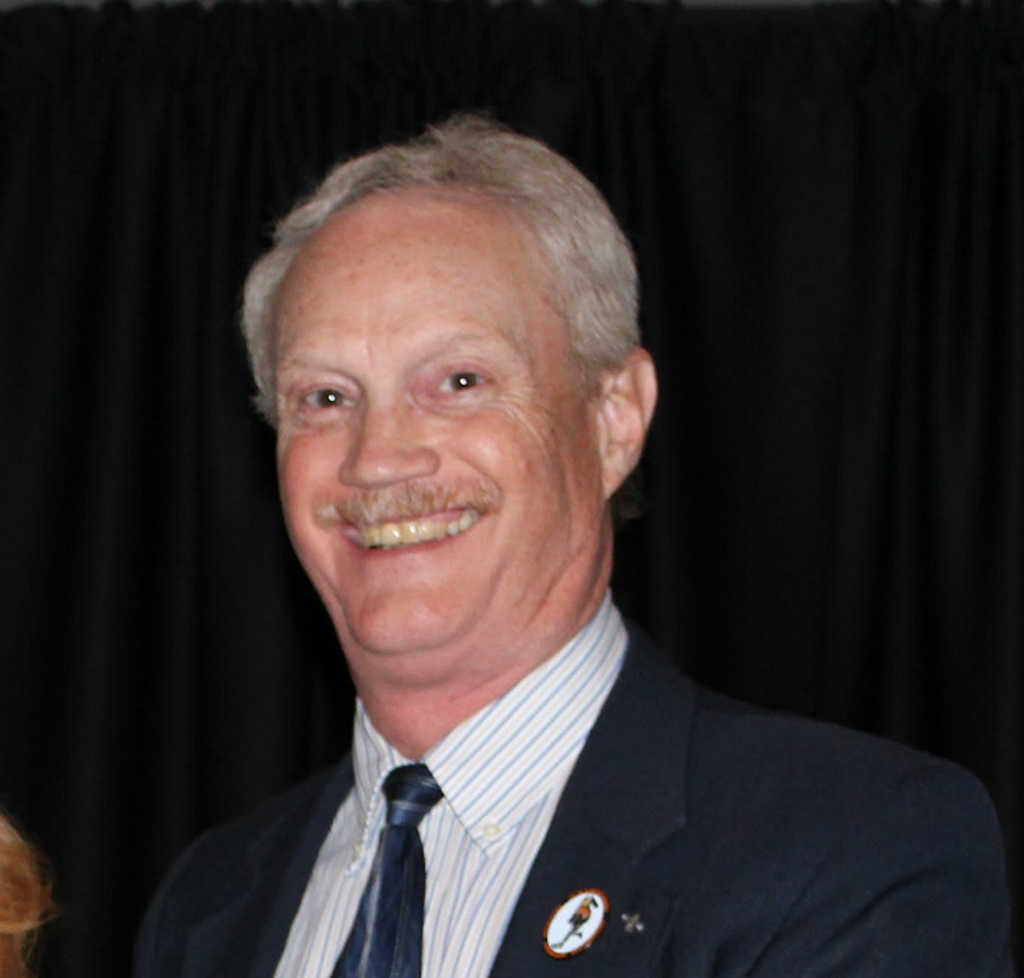 Mark Wenger is still the best natural athlete to have played rugby at UT.  (Before UT, he played on the same AAU basketball team as Dale Curry, long-time NBA'er and father of Steph).  He played for six years at UT, beginning in the centers and moving into the back row where he really made his mark.  He lead from the front,  serving as team captain, and was a recipient of the Richard Sexton Scholarship and Iron Man Award.  He was selected to attend the Midwest-selects camp before a farming accident interfered.

Standout back row player during his time at UT, who went on to make his way up the ranks of territorial and club levels.  Selected for the Midwest Under-23 side, and after school, headed to Atlanta to play for Life University.  He switched to scrumhalf and led Life to become a consistent challenger for national titles.  He is now dedicated to refereeing and continues to avidly support UT Rugby and the game in general. 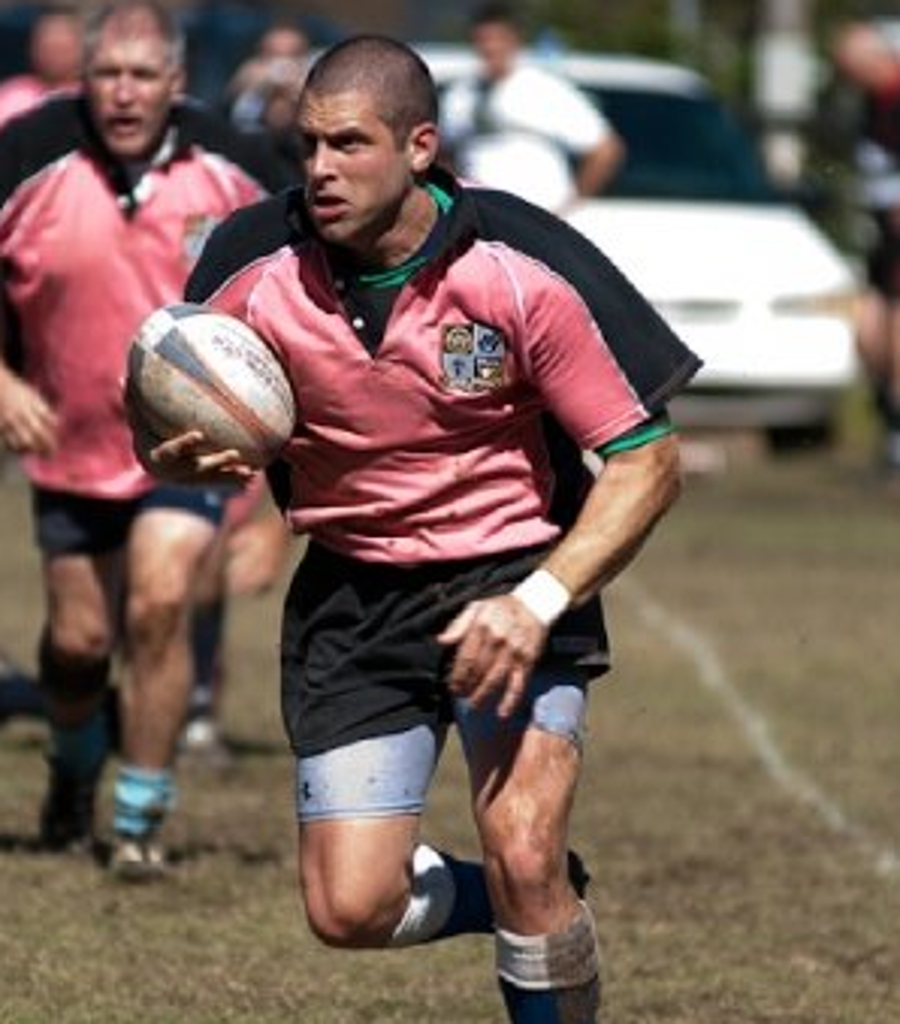 Outstanding player who was chosen for multiple select sides both and UT and Life Chiropractic because of his high-level rugby abilities.  He also contributed to the Nashville Rugby Club in recent years as a player/coach.  He played a significant role on some of the most formidable teams in UT Rugby history. 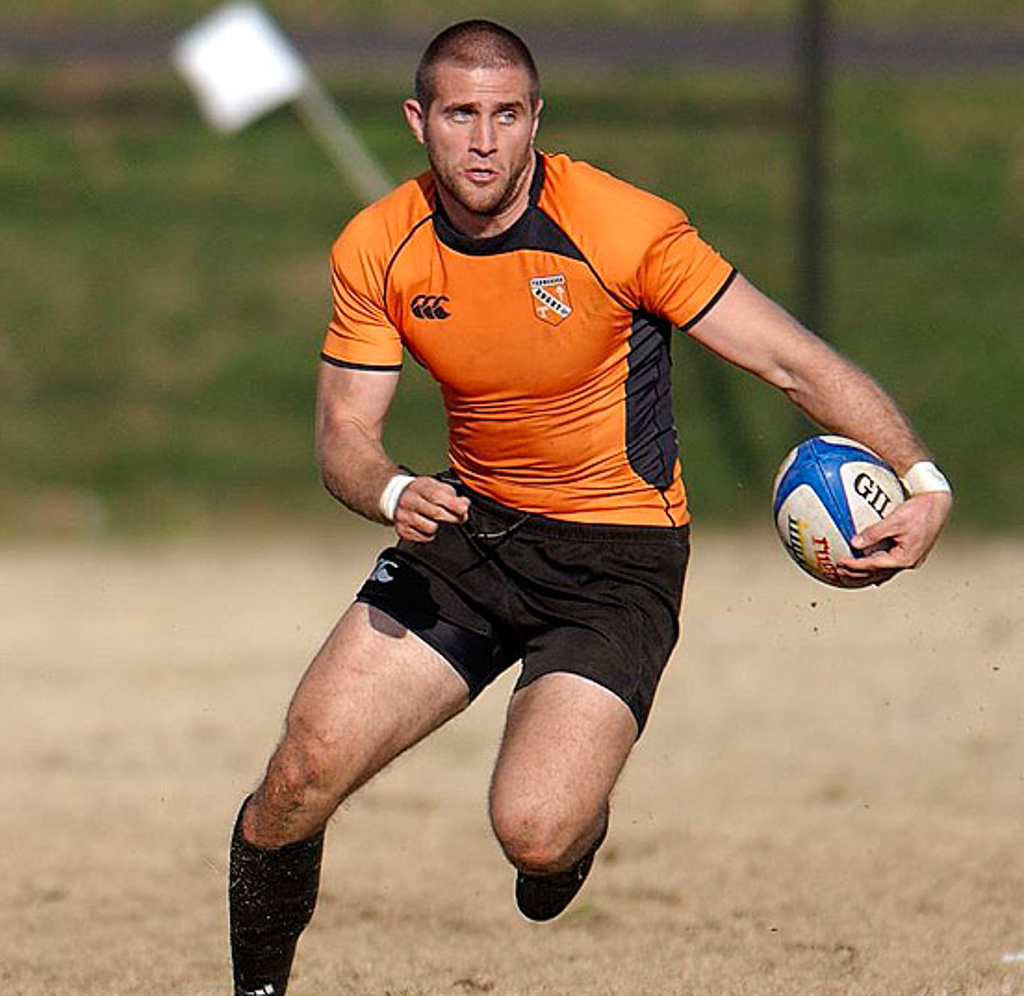