Vols Move to 6-0 with win over Bama

Tennessee brought the mustard for a rare Friday night contest in Tuscaloosa and came away with two solid victories.  In the first match the Vols started slow due to a bit of impatience but settled in to a reliable pattern and a 51-0 victory.  The reserves started much faster and took a 34-0 victory in the 50 minute contest.

The Crimson Tide showed ample fight but with a very young roster.  The Volunteers used solid restarts and an active defense to control the pace of the match.

Once again Vol Nation traveled strong and provided outstanding support for the Volunteers through both contests.  Included in the crowd was UT Old Boy Paul Brennan, a founding member of UT Rugby, who played in the first ever match for UT just up the road in Huntsville on a brisk October day 52 years ago.

With the victory, the Volunteers move to 6-0 and 4-0 in conference play.  the Vols return to action on Saturday, October 30 in Columbia, South Carolina to take on the Gamecocks in the final road regular season contest of the fall. 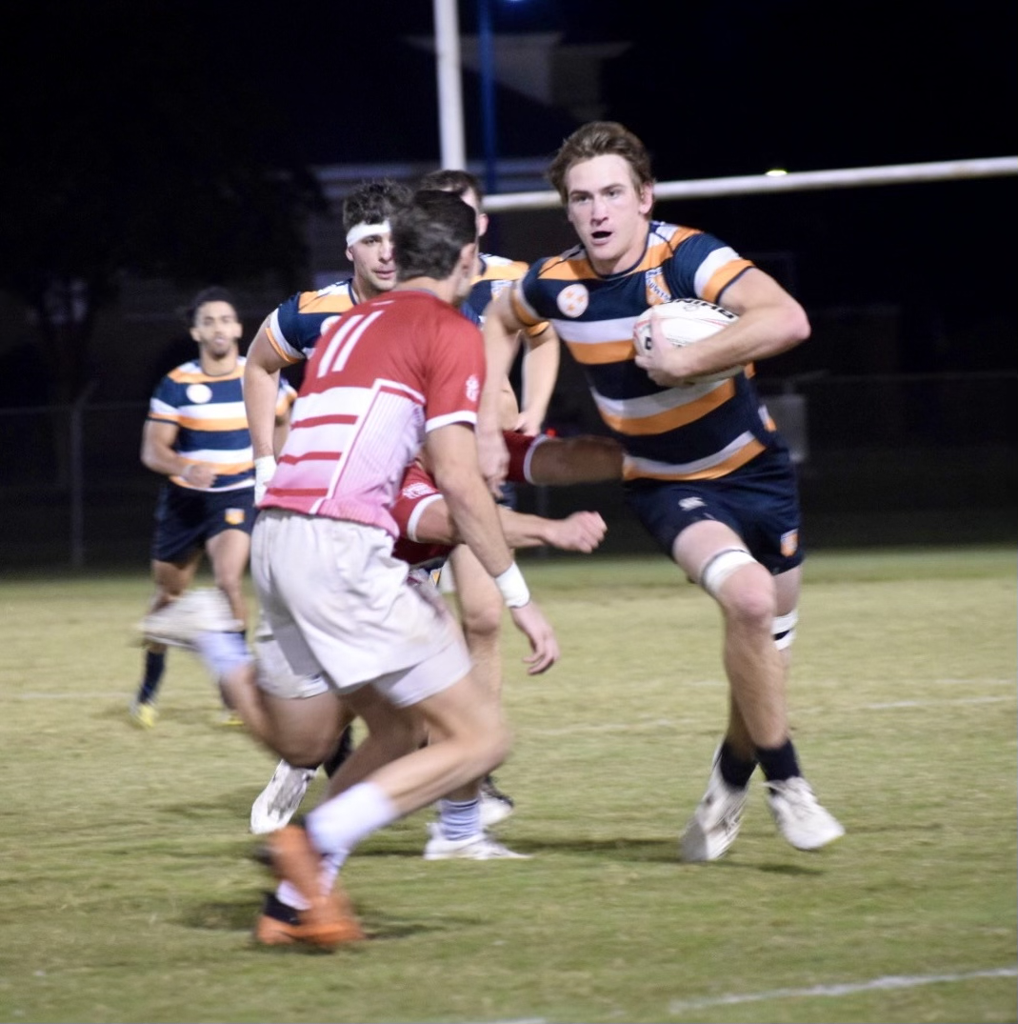 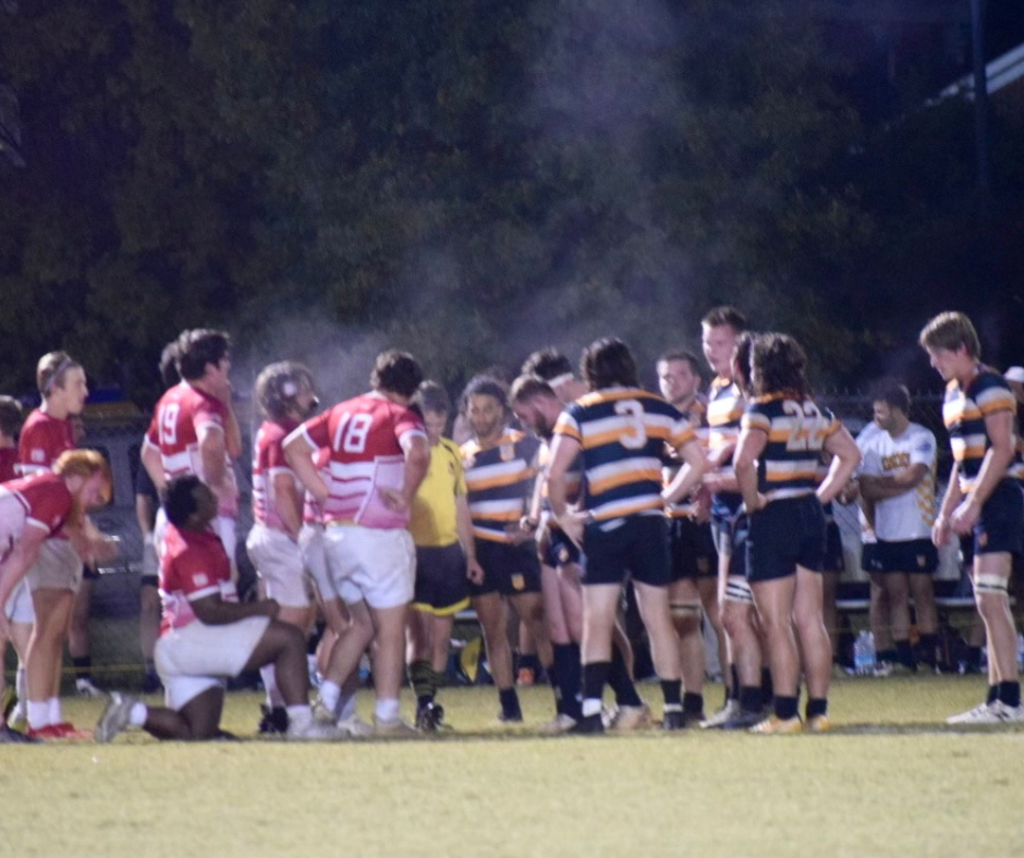 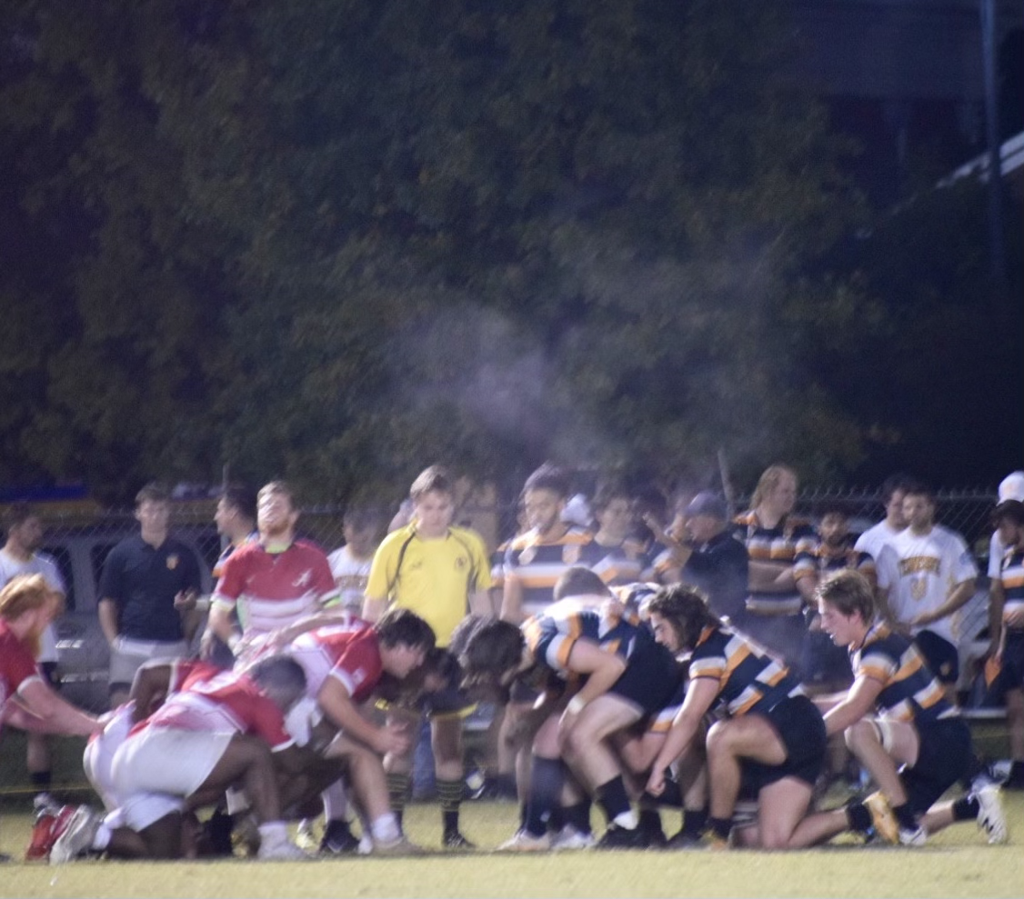