Tennessee will play Bowling Green State University on Saturday, December 04 in Charlotte for the 2021 Fall Collegiate Rugby Club Championship.   Kickoff is set for Noon in the Stadium at the Sportsplex  at Matthews.

The Volunteers advance to the final with a win in the Southeastern Collegiate Rugby Conference championship match over Clemson.  Bowling Green State enters the final was the reining MAC Champion having defeated Western Michigan in their conference final.

The 2021 Fall Collegiate Rugby Club Championship will feature two matches - UT v BGSU for the Division I title and Auburn v Montana State for the Division II crown.  The fall championship evolved from the reorganization of USA Rugby in 2019 with companion event taking place in April for those USA Rugby west coast teams that hold their competition and championship in the spring.

The 2021 Fall Championship is hosted as part of the College Rugby Association of America (CRAA) Fall Classic.

Purchase your tickets in advance here: 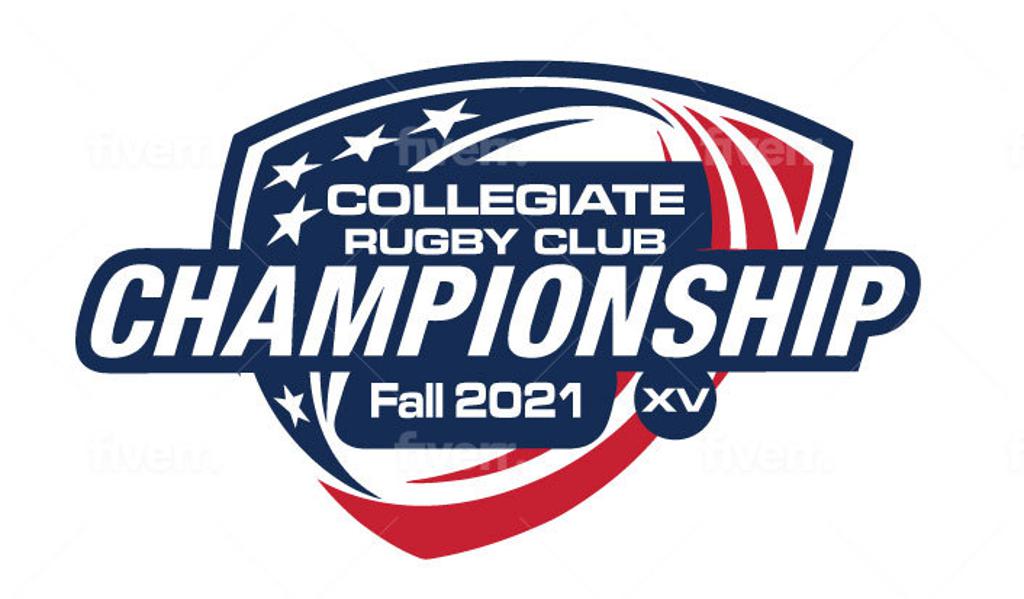 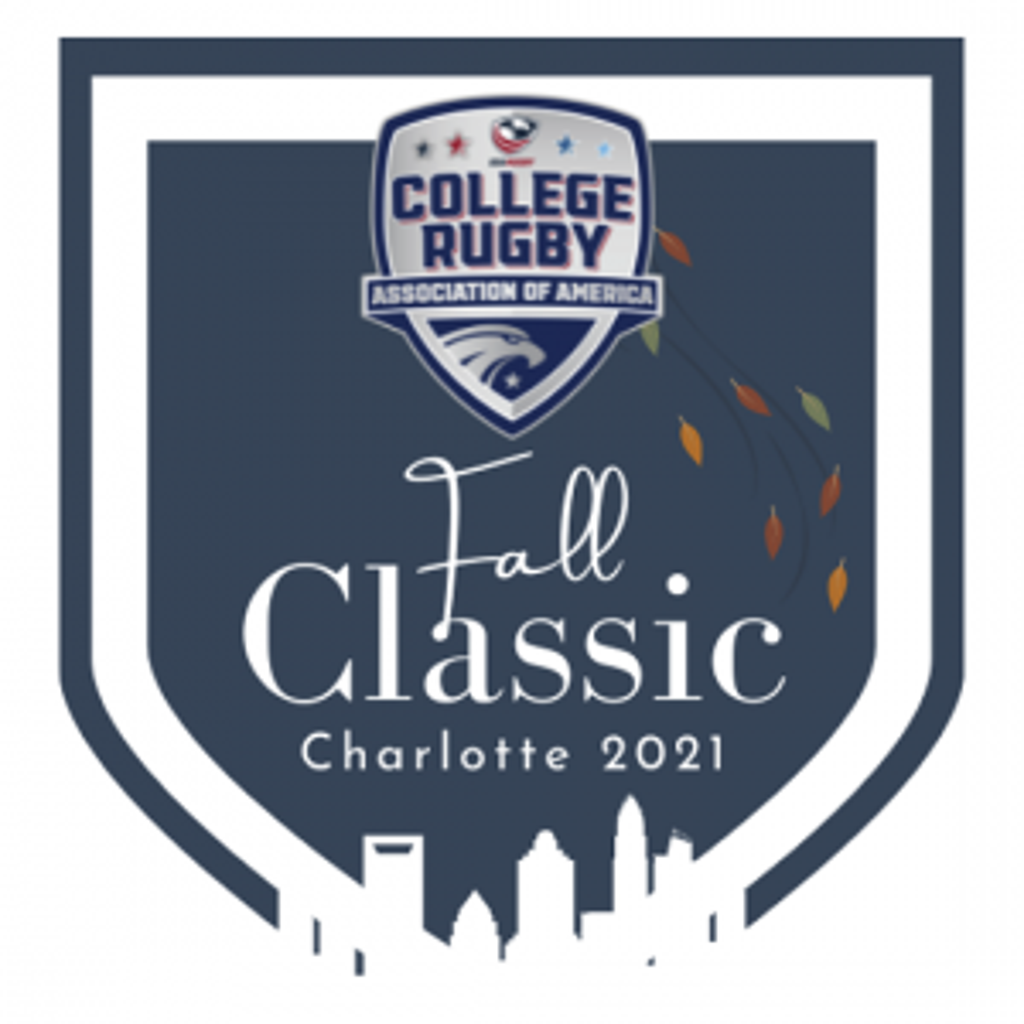