34 players hit the fields in Nashville

Saturday
Vols opened with 8 freshmen in the line up that produced a solid victory over Ball State 44-15. In the afternoon contest, Tennessee squared off with a very committed and stubborn Marquette. Tennessee was able to put a couple across in each half for the well earned 24-0 victory.  After giving up some long range tries on the outside in Game 1, the Vol defense was much improved in Game 2.

Sunday
Heavy rains overnight produced very poor field conditions for Day 2.  Michigan State sustained some injuries on Day 1 and opted to head home rather than roll around in the mud with a depleted roster.   So, Tennessee took the forfeit and awaited Ohio State. Tennessee put two across the line in the first half and held on for the 12-5 victory in a game that featured a lot of young players for each team. Notably, the second UT try was a pushover scrum featuring 7 freshmen and a sophomore. In addition to the youth movement, several upperclassmen were given the opportunity to fulfill their dream of starring in the backline as the Vols opened the game with senior prop Keenan Kayser at flyhalf, prop Zach McAfee at inside center and Lock Nesto Rivas at outside center. 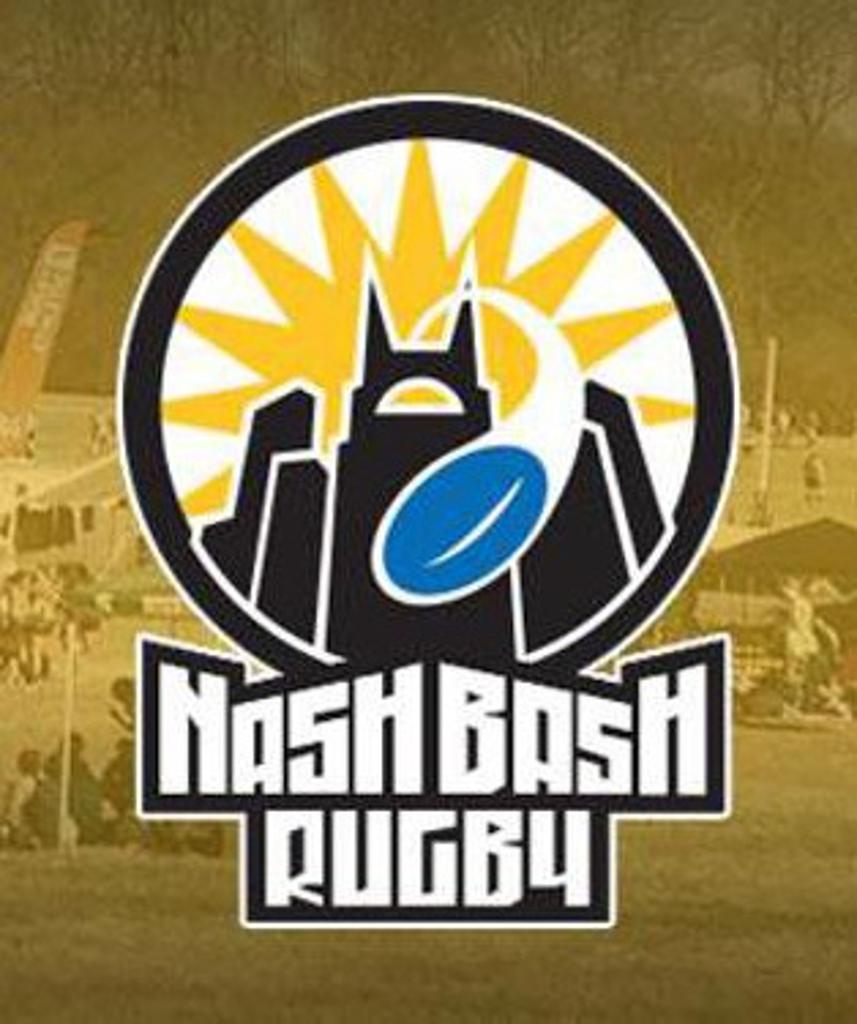