The Volunteers have announced another commitment for the Fall 2018 recruiting class. Ravenwood's Brandon Buckley confirm his commitment to attend the University of Tennessee in the fall and play rugby for the Volunteers.

Brandon Buckley of Page High School who played his high school rugby for the Ravenwood Raptors has confirmed his commitment to play for the Volunteers in the fall.  The 6'0" 215 lb Prop is known for his aggressive running and determined attitude on the field which will be put to good use for the Vols.

Brandon is the son of Amy and Tom Buckley and will study Business at the University of Tennessee.

"Brandon is a “country strong” young man who a couple years back chose Rugby over Football.  He has good hands, a belief in his ability and is focused.  Once he sets his mind to something, he has the ability to take it to the next level, which I am sure will be the case at UT.  Brandon worked very hard in his senior year to get fit, and it translated to the field with him never having to be subbed for lack of breath or mental fatigue.  His Rugby IQ is on the rise as is his collegiate potential.  I believe in Brandon and know that as he takes on new challenges in college, he can come out the other side an even bigger, stronger, better version of himself … only this time in Orange and White!"
- Ravenwood Head Coach Rich Boone 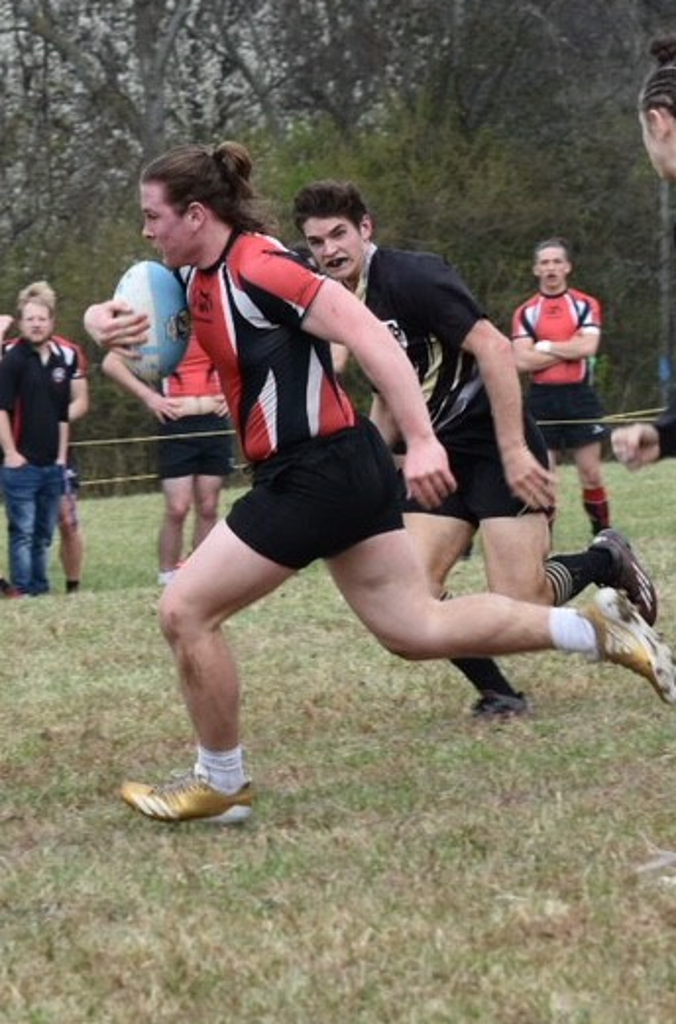