The Resiliency Award is sponsored by Tim and Duncan Bintrim and inspired by Duncan's rugby career at the University of Tennessee.

The  Award features a stipend for the Tennessee student athlete who overcomes adversity and returns to contribute significantly to the good of the club on and/or off the pitch.

Duncan was introduced to the game of rugby while still in middle school in Maryland. He played Co-ed touch rugby for the South Bowie Sharks and at 15, he joined an Under 19 boys team with the Severn River Rugby Football Club. He quickly asserted himself as a team leader playing scrumhalf and was elected team Captain and MVP multiple times. As a high school junior, he was part of an All-Star team representing the Potomac Rugby Union that traveled and competed in the Mid-Atlantic age-grade interstate tournament. After graduating from Northern High School , where he also wrestled and played fullback and linebacker on the Patriots football team, Duncan became a Freshman at Kutztown University.

In the fall of 2011 Duncan honed his skills as a scrumhalf with Kutztown in the competitive D-1 A Rugby East. In the 2012 season both Golden Bears sides went undefeated and Duncan helped lead the D-1 AA developmental team to success on the pitch. Taking advantage of the Academic Common Market, Duncan transferred sight-unseen to the University of Tennessee Knoxville in January of 2013. His decision was based on the reputation of its historically successful rugby program.

At Tennessee he was immediately recognized as a skilled competitor and started at #9 in the first game of the Spring season at South Carolina. In the fall of 2014, Duncan suffered a traumatic injury to his left ankle. He underwent reconstructive surgery in January of 2015. After a long rehabilitation, Duncan was back on the field for the Rugby Vols in the Fall of 2016. Then, in a cruel twist of fate, he suffered the same injury to the opposite ankle requiring another bout of surgery. This time, he worked hard at regaining flexibility and speed but realized that playing rugby as a back was never going to be a realistic goal. He then dedicated himself to building up his body mass and strength so he could contribute as a forward. Remaking himself as a Flanker and Hooker, he struggled to regain a starting position with the team but never gave up hope of returning and contributing to their success on the pitch. His perseverance eventually payed off as he was once again named to the First Fifteen. Duncan stayed with the club for the remainder of his academic career and played an important part in the leadership of the team.  In the spring of 2017 and 2018 he traveled to Philadelphia as a member of the 7s team that competed in the Collegiate Rugby Championship (CRC).

Through all the adversity, Duncan remained a tremendously valued teammate and trusted friend to the team and to UT Rugby.  He now works in Advertising in Denver, Colorado with his wife and UT Alumnus, Jennifer (Daniel) and remains a dedicated UT Old Boy.

Duncan's Father, Tim, discovered "The Game They Play In Heaven" at Youngstown State University in Ohio. He began playing Prop in 1976 after an undistinguished high school football career. After a transfer, he continued with the " IUP Tooters" club of Indiana University of Pennsylvania. When his own injuries forced him to stop playing the game he helped establish the first Women's rugby club at IUP in 1978. Tim is now an avid supporter of his home Men and Women's clubs at Severn River in Annapolis, MD, rugby at the US Naval Academy, DC Youth Rugby and the Old Glory professional rugby team in Washington, DC.  Tim is a TV Cameraman who works in Washington DC and has been a Correspondent and Photographer for Rugby Magazine and the blogs RugbyMag.com and This Is American Rugby. He lives with his wife and Duncan's Mom, Candace in North Beach, MD. 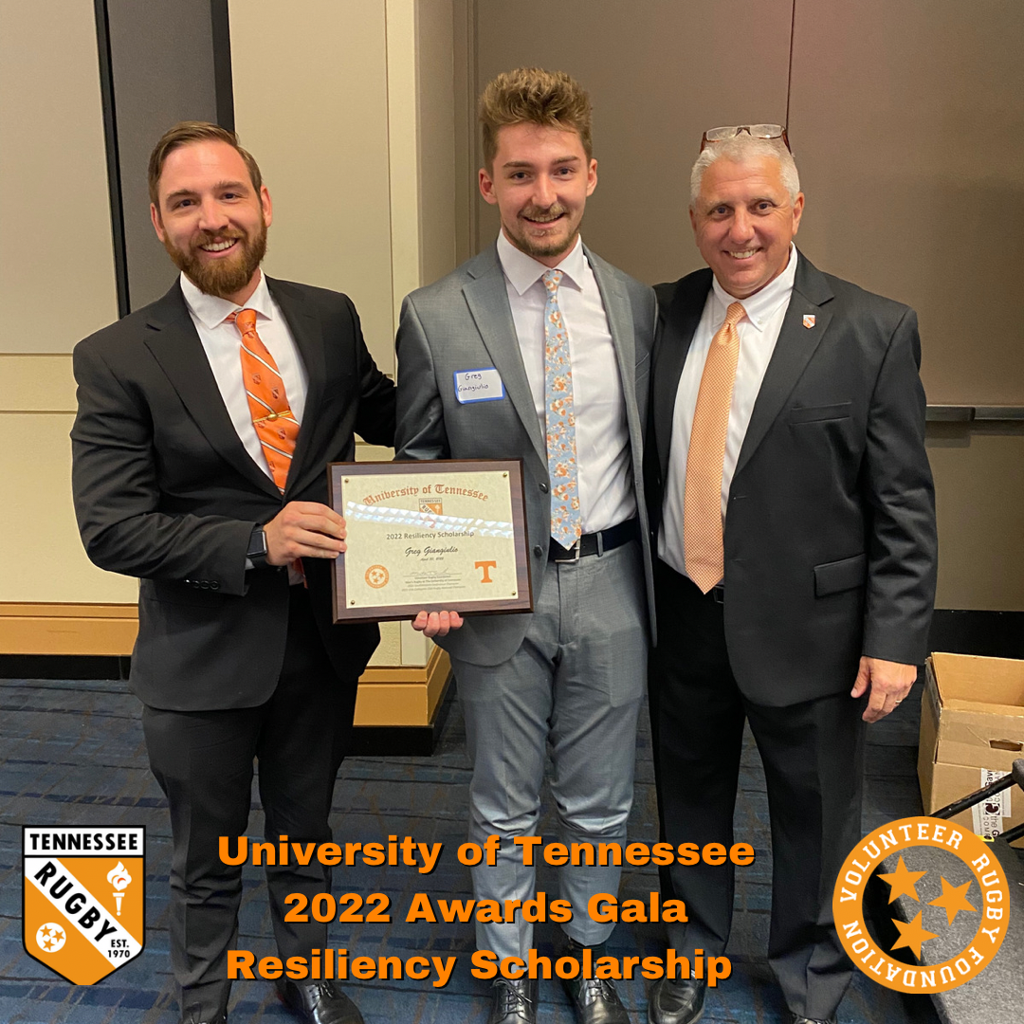 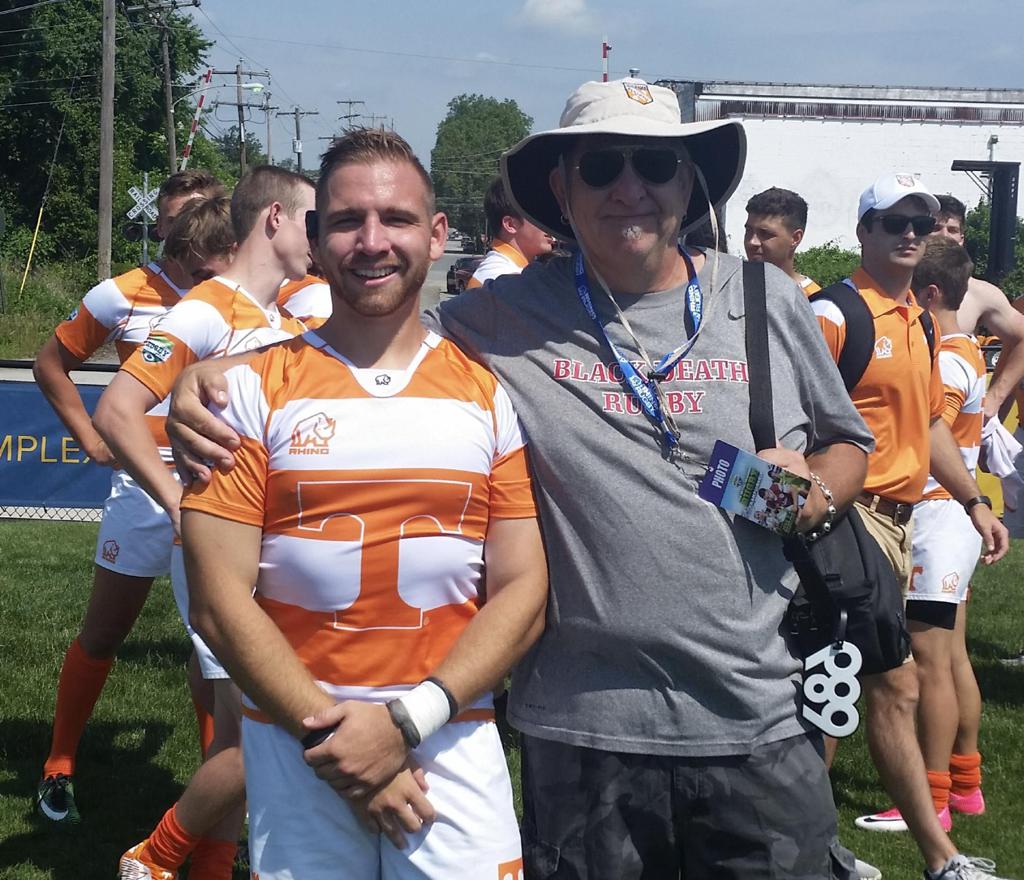 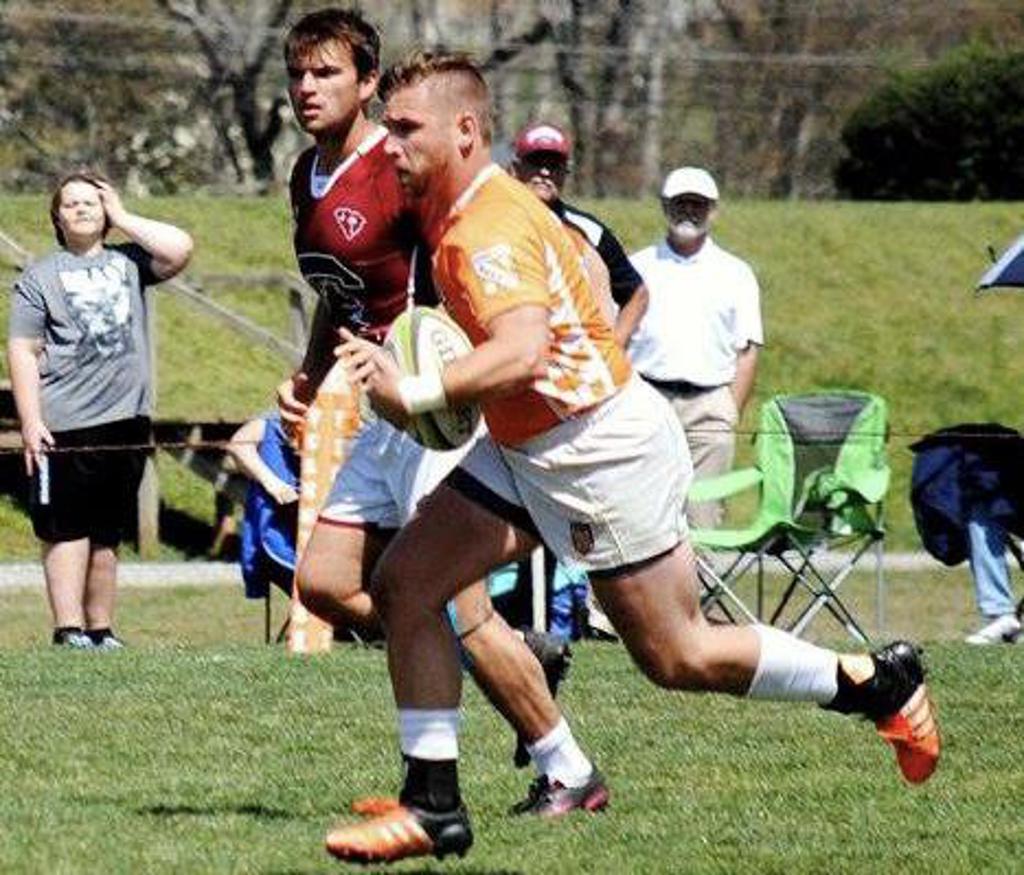